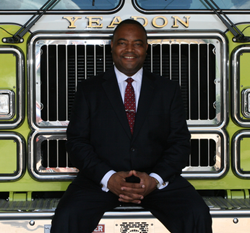 The Mayor is elected at large to a four-year term with the primary responsibility of overseeing and supervising the Police Department and Public Safety. The Mayor is the official spokesperson for the community and represents the Borough in various civic and social activities. The Mayor also has the ability to officiate at weddings, administer oaths and affirmations.

The voters of Yeadon give legislative and executive authority to the Borough Council. The Council is comprised of seven (7) members, of which each serves four-year terms that are staggered. The chief responsibility of the Council includes supervising borough operations, adopting an annual budget, levying borough taxes, approving contracts and bids, and passing necessary policy and regulatory ordinances. Additionally, Council appoints officials to run the daily affairs of the borough, along with members of various municipal boards and commissions. 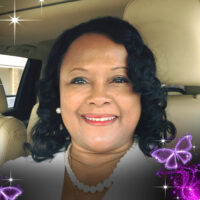 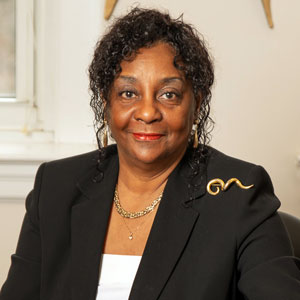 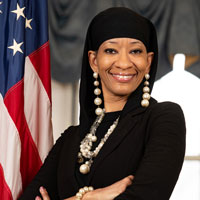 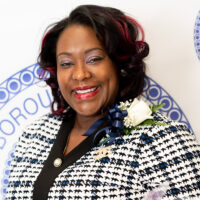 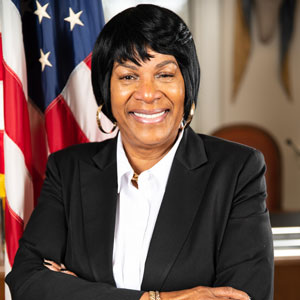 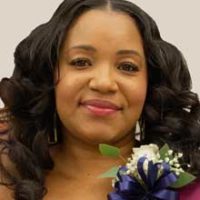 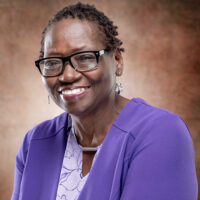 The Borough Tax Collector is elected and serves for a four-year term. The tax collector issues real estate tax bills and collects payments for properties located within Yeadon Borough for the Borough, the County, and the William Penn School District. The tax collector also collects the current sewer and refuse fees. 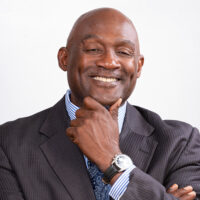 Isaac Dotson | Email
The Borough Manager is the chief administrative officer of the borough and is responsible to the council for the execution of its policies. The manager directs all administrative departments, assists with preparing the annual budget, and recommends other policies and procedures to the council.

The Borough Secretary is the secretary to the council, custodian of borough records and meeting minutes, and attests to official actions taken by the council and other borough officials. 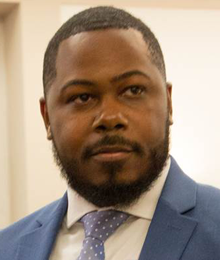 Nafis Nichols | Email
The Borough Finance Director is the chief financial advisor to the Borough and assists the Borough Manager. The finance director manages the processes in the areas of finance; provides oversight of the general ledger; plans for the preparation of the budget; advises on investments and long-term capital planning; leads the audit review process and manages fixed assets inventory.

The Borough Treasurer controls the cash management of the Borough and manages the Borough’s investment program, securities, and bank deposits. The treasurer also controls and reconciles all Borough bank accounts, prepares monthly financial statements, and presents them to Council.

Mark P Much, Law Offices of Mark P. Much, P.C.
The Borough Solicitor is the legal advisor to the council, commissions, and staff. The solicitor represents the borough in legal proceedings.