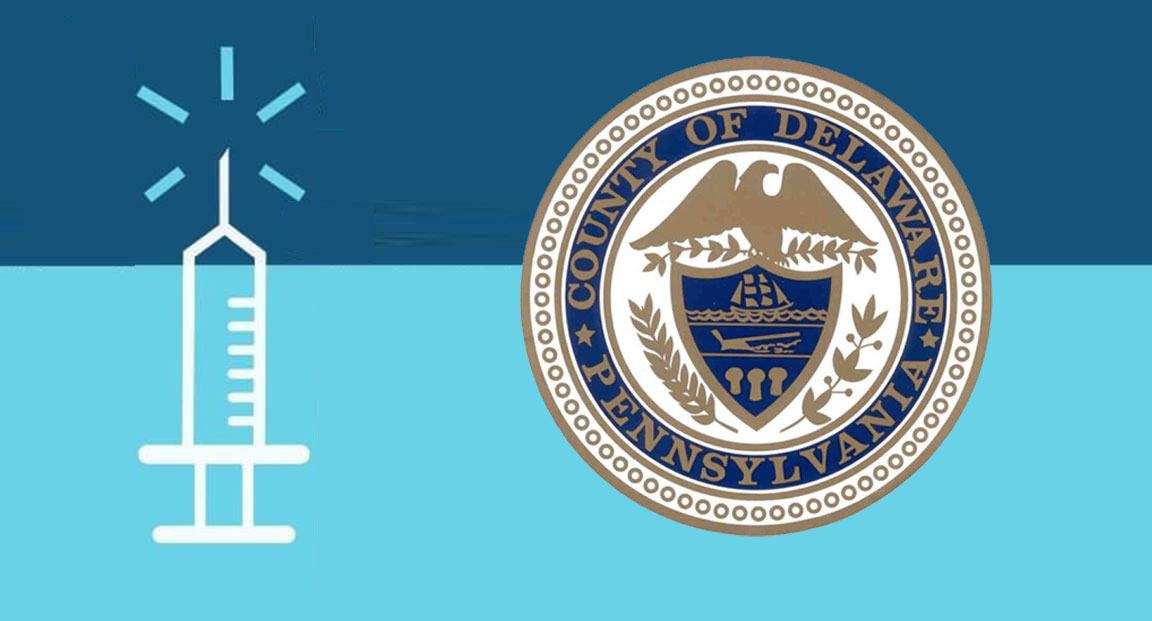 The meeting, long sought by elected officials, was arranged after The Philadelphia Inquirer reported on Feb. 27 that our four suburban counties have received far lower state allocations of vaccine than their substantial populations merit.

All four counties consistently have received from the Pennsylvania Department of Health far smaller amounts of vaccine than requested, while less-populated counties elsewhere in the state have received disproportionately large amounts of Pfizer and Moderna vaccine.

Smaller-than-expected allocations in our area have led to long waiting lists and cancellation of second-dose appointments that had been scheduled for weeks, creating understandable frustration and anger among our constituents. Sunday’s discussion, conducted via Zoom, came after repeated requests from county officials and state legislators for a meeting to explain and remedy these evident inequalities.